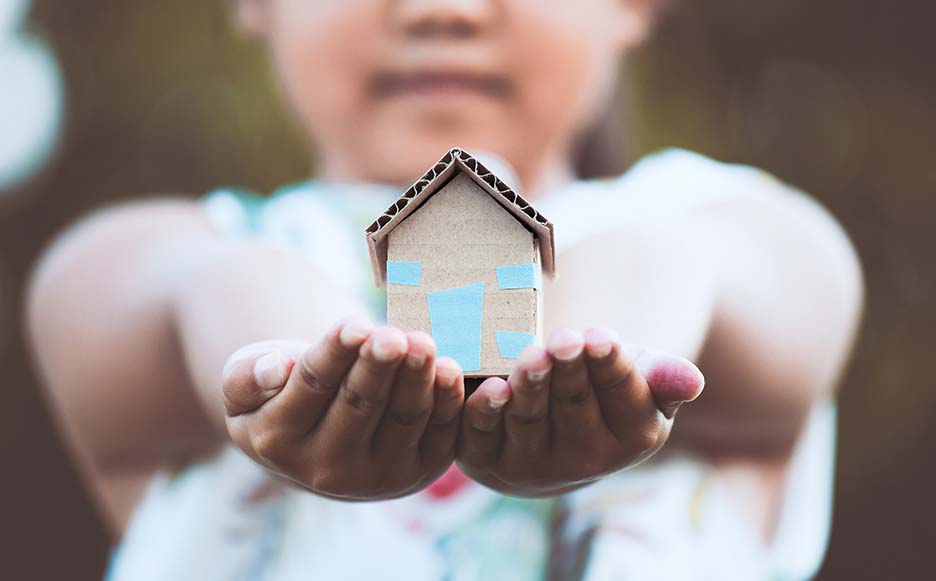 Ensuring that every resident has a safe, decent place to call home is an important priority for every local leader. But as rents and home prices skyrocket and incomes stagnate, many Americans are spending more than they can really afford, on rent or a mortgage. Not only is this hugely detrimental to the affected residents, their communities are missing out on the often-overlooked benefits of affordable housing.

In 2019, just over 37 million American households were cost-burdened, spending more than 30 percent of their annual incomes on housing. While more recent data on the number of cost-burdened renters is not yet available, rental rates have shot up dramatically over the past year. The median rent for a one-bedroom apartment has risen over ten percent nationally, since March 2020, while the median rent for a two-bedroom apartment is up just over 13 percent over the same time period.

The shortfall in affordable homes not only affects the people who badly need them, but the economic and social wellbeing of entire cities and regions. The ripple effects of housing instability start in the homes of cost-burdened residents, move through their neighborhoods, and out from there. Ultimately, taxpayers pay the price for an increasingly unaffordable housing market.

That’s why one of the smartest investments local leaders can make is in increasing the supply of affordable homes in their areas, which starts with knowing your region, its rental property units, and its community. When residents can easily find a place to live that fits within their budgets, whole communities reap the considerable benefits of affordable housing.

1. Benefits of Affordable Housing for Taxpayers

Preventing housing instability — the predictable outcome of an unaffordable living situation — is not only a humane policy choice, it’s a cost-effective one. By one estimate, every dollar spent keeping a family stably housed generates $4 in social benefits. That’s because, residents who lose their housing use an enormous amount of taxpayer-funded resources, compared to residents whose housing situation is secure.

Being housing unstable or homeless, greatly increases the odds of getting involved with the criminal justice system, typically, for crimes of survival like theft, trespassing, or solicitation. Meanwhile, keeping someone incarcerated, costs taxpayers a good deal more than funding their place in an affordable housing program. In Chicago, an affordable housing program costs about $33.45 per person, per day, while jails cost about $91.78.

The same is true for homeless shelters and hospitals, and other institutions that often serve as de facto housing for people with nowhere else to go — they’re all significantly more expensive than affordable housing programs.

The Coalition for the Homeless estimates that preventing a single eviction saves taxpayers $38,000, on average. And the best way to prevent an eviction? Keep low-income families from teetering on the edge of it, by increasing the supply of affordable homes.

“Housing is Healthcare” has become a common refrain among affordable housing advocates, and for good reason. Falling behind on rent, experiencing eviction, or couch surfing — all forms of housing instability — can be hugely detrimental to physical and mental health.

Children and adults without stable housing are far more likely to suffer from physical illnesses and mental health conditions than their stably housed peers. Among children, housing instability often coincides with early drug use, teen pregnancy, and higher rates of depression.

While housing-unstable residents are more likely to be sick, they’re less likely to receive preventative care. Someone who can’t afford housing, likely, doesn’t have the money for a copay or a prescription, after all. When these residents end up in emergency rooms, the cost is passed on to the hospital, and by extension, the rest of the community.

Keeping housing affordable is also an investment in education, another key marker of community health. Housing-secure children are more likely to graduate from high school, and they’re less likely to fall into housing instability as adults. And since graduating high school makes someone less likely to be incarcerated at any point in their life, you can see how the social benefits of affordable housing begin to compound.

If you were opening a business, would you prefer to do so in a neighborhood where every resident had some discretionary income left over each month or one in which many had no room in their budgets for anything besides housing, food, and transportation?

Most of us would choose the first neighborhood, where the residents have some money to spend. Healthy local economies like these are one of the benefits of affordable housing.

When housing costs are in line with incomes, people have more purchasing power to inject into local businesses, spurring job growth and generating tax revenue. One industry report found that every 100 affordable apartments subsidized by the Low Income Housing Tax Credit generate $2.4 million in local income, 30 local jobs, and $441,000 in taxes each year.

On a much larger scale, high housing costs in the country’s increasingly concentrated economic hubs have left unskilled workers unable to live near these engines of economic activity. If there was a sufficient supply of affordable homes available to these workers, the American economy could gain billions in productivity.

When people can afford to live, work, and spend their money all in one place, local communities thrive. Creating a sufficient supply of affordable housing makes that possible

While solving the unaffordability crisis is tough, managing an affordable housing program doesn’t have to be. With the right tools, it’s easier to keep an eye on local housing prices, enforce rent-related ordinances, and stay one step ahead of trends like gentrification and displacement.

To learn how smart software solutions can help your community reap the benefits of affordable housing, check out this guide.