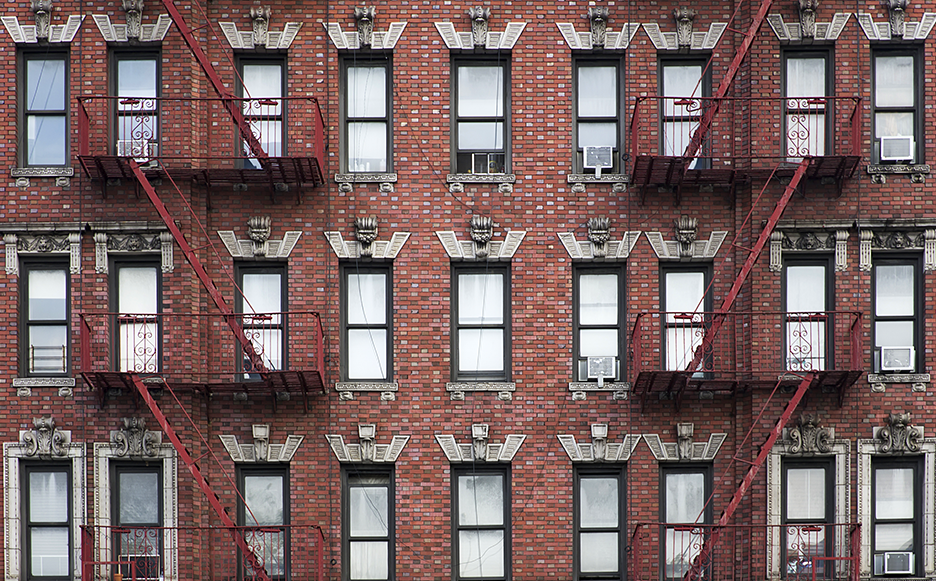 Rents are seeing dramatic increases – up over 10% on average from 2020 to 2021. With such a dramatic rise, local leaders are looking for solutions to help residents in their communities. It’s likely we’ll see more and more conversations about rent control and rent stabilization policies as well as alternative strategies, so it’s important we’re all clear on what these terms mean.

Rent stabilization and rent control are often used interchangeably, but there are some nuanced differences between them.

Both rent control and rent stabilization refer to policies that aim to regulate long-term rental prices to protect tenants from unfair increases – maintaining access to affordable housing. These policies attempt to balance protecting tenants with protecting the rights of property owners, and this is where the differences between the two terms start to emerge.

Rent control generally refers to laws that began in the 1920’s and gained popularity during and immediately after World War II. These early laws, sometimes referred to as first-generation rent control, consisted of things like price ceilings and rent freezes that locked rental rates in at a specific amount for a specified amount of time. These types of policies were largely abandoned in the 1950s.

Rent stabilization is the term most people use to describe the policies that replaced first-generation rent control. Beginning in the 70s, some cities and states recognized a need for new policies to keep rents affordable, but with greater respect for the rights of property owners. The new policies allowed for more change in rent prices, but set limits on how much those prices could increase. They generally apply more narrowly than first-generation rent control laws and are accompanied by policies that govern related aspects like housing maintenance and conversion.

Today, many still refer to rent stabilization policies as “rent control,” especially opponents of these kinds of regulations. However, “rent stabilization” is more commonly used by government agencies and other organizations focused on preserving access to housing. “Rent stabilization” more accurately reflects the goals of the modern policies, and is used to differentiate these newer regulations from the more restrictive first-generation.

Still, rent stabilization is fairly rare in the US. According to the Urban Institute, only around 200 cities have these ordinances, and most of them are coastal cities in California and the Northeast. In fact, many states have laws on their books that make it difficult to pass new laws aimed at governing rental prices.

Let’s explore a couple of the rent stabilization policies currently in place:

Oakland first passed a rent stabilization program in 1983 called the Rent Adjustment Program (RAP). RAP limits the amount of rent increases to the Consumer Price Index (CPI) for the region, a measure that examines the weighted average of prices for goods and services – often used to study periods of inflation and deflation.

Oakland has made changes to this policy and their laws over the years, especially with adding new tenants’ rights. Examples of Oakland’s substantial tenants’ rights include their Just Cause Eviction policy and a tenant harassment ordinance called the Tenant Protection Ordinance (TPO).

Rent control in Portland is governed by Oregon state law. The state has historically prevented local governments from passing rent control, a ban that has many rent control advocates against it. In 2017, Portland had one of the largest rent increases in the United States – soaring rents had to be addressed.

Rent control advocates eventually pivoted their approach and chose to focus on enacting a state law that would regulate rents, while maintaining the local ban. As a result, Senate Bill 608 was passed in 2019 to enforce a rent-increase cap and to tighten up eviction guidelines.

For more examples of rent-related ordinances from across the country, including the actual ordinance text, check out RentOrdinances.com.

Other Efforts to Keep Rents Affordable

As you may have gathered from the relatively small number of cities with traditional rent control or rent stabilization regulations, enacting new ordinances for these policies today isn’t easy. Still, some cities are fighting to keep rents as affordable as possible through similar efforts such as inclusionary zoning and short-term rental regulations.

Inclusionary zoning has been a housing concept since the 1970’s. These programs vary in their structure and usually offer incentives for developers but may include mandatory requirements for how many units must be available at below-market rates. These policies are sometimes included under the umbrella of rent stabilization and are some of the more-commonly-passed regulations of recent years.

In 2021, Colorado signed bill HB21-1117 stating municipalities can require that new developments include a certain number of units that have more affordable rents. The bill doesn’t define what is “affordable,” and municipalities can decide whether they enforce this new option or not.

The city of Chicago also took inclusionary action in 2021, revising the Affordable Requirements Ordinance (ARO) to expand affordable housing requirements for developers of market-rate residential projects. Chicago’s 2021 ARO increases the number of affordable units required to be provided by developers from 10 % to as high as 20% of the total units – as well as other clarifications and changes to definitions.

Housing leaders could have never predicted the rapid emergence of short-term rental platforms like Airbnb. For many property owners, these rental marketplaces present a new income opportunity. But their rise in popularity in a relatively short amount of time has created some imbalances in housing markets.

One study by researchers at Carnegie Mellon University explored the impact of short-term rentals on affordable housing access and concluded “the presence of Airbnb units in a community caused a mild decrease in the long-term rental supply, including affordable housing, which harmed local renters.”

In 2021, San Diego signed the Short-Term Residential Occupancy (STRO) ordinance limiting “whole-home” short-term vacation rentals to 1% of the market’s overall housing stock. STRO also requires property owners to have a vacation rental license and limits them to only owning one rental property in San Diego.

There are multiple cases like San Diego’s ordinance, and you’ve likely heard these policies being discussed among your peers. This is another emerging rent stabilization mechanism that widens the approach.

Regardless of the policy, it’s impact depends on how successfully it can be implemented. Managing rent stabilization polices is difficult and often requires frequent adjustments as the ordinances change and evolve over time. This is next to impossible to do without the right technology in place.

The first thing a city, county, or state needs to successfully implement rent stabilization is a rental registry. This will establish a baseline and help track the rental inventory, rental prices, and contact information for all stakeholders involved across the entire rental housing stock.

In addition to having a strong pulse on rental inventory, agencies need a robust system for modeling and managing these complex ordinances. This system must also allow for scaling and modifications. Government staff need to be able to easily track and process cases for things like rental registrations, tenant and owner petitions, and hearings. A system that keeps all this information organized and automates much of their processing is essential.

Rent stabilization policies are created with a specific goal in mind. The technology that supports them should excel at providing data-based insights on how effective the policies are. This will ensure that the impact can be shared and that future policy decisions are well-informed and tailored to the realities of your specific community. When the rental registry, workflows, and insights are all available on the same platform, their benefits compound.

There are several tools at leaders’ disposal for maintaining access to housing for everyone in their communities, but the fact is that it remains an incredibly difficult challenge to overcome. For more insights to help you maximize your impact for your community, consider subscribing to our newsletter.