How the right technology can help humanize local government 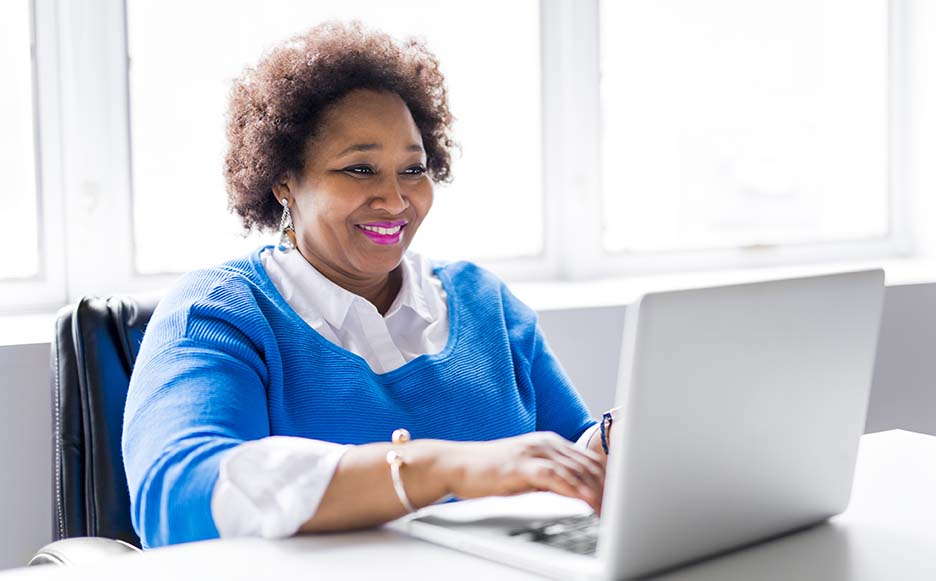 Some would argue that the introduction of technology in interactions between local government and the public makes things feel more distant, even cold. In other words: less human.

But is that really the case?

While many perceive digital technology as having contributed to dehumanization in government, we would argue that the opposite is actually true. With the right technology, local government actually becomes empowered to be more humanized, approachable, and better able to support citizen/stakeholder needs.

The Importance of Humanization in Government

Local and federal government agencies face their fair share of challenges. They’re serving communities with increasingly limited resources at their disposal – always looking for a way to do more with less. This fact can often be lost on citizens – in part due to a lack of transparency between elected officials and their constituents – and can contribute to a lack of engagement and support for government-led projects. Which, in the worst cases, can derail initiatives and create a divide between the public and their elected officials.

In order for a government to function even at the most basic level of effectiveness, there must be a level of engagement and trust between both city and citizen. It is because of this, that government’s humanization efforts must take a front seat in all initiatives, digitally or otherwise.

But, what does it really mean for a government to be more humanized? Some examples include:

Each of these examples is made easier with the right technology.

The Perceived Misconceptions of Digital Technology and Transformation

It’s fair to say that much of our perception of digital technology and transformation has been shaped and defined by media and television—creating misconceptions of what digital transformation is and the kind of impact it can have. Because of natural associations between technology and the robot-led civilizations of dystopian movies, digital transformation can often carry a connotation of faceless, emotionless machinery – where these dehumanized entities are depicted as replacing community-led engagement.

But the reality of digital transformation, specifically in the public sector, is miles apart from the likes of 2001: a Space Odyssey – and actually looks a lot more human than one might expect.

In fact, this evolution that has created the ability to connect and engage across boundaries that were previously unreachable, whether that be geography, language, or accessibility. And it is this kind of connection and engagement that offers the biggest opportunity for local governments to cultivate a sense of belongingness and trust within their community – humanizing the face of elected officials, instead of the other way around.

For governments to truly cultivate a sense of community within their community, they need to engage more actively with their citizens and do so with the right technology.

All too often, local governments discover that their programs and initiatives are based on data 10, 20, maybe even 30 years old. This issue is only compounded by the speed at which communities and their citizens are evolving, thanks to the integration of technology in our everyday lives.

Data even five years old is now considered archaic and decisions made based on it are not decisions that will best serve communities today.

The solution? Digital and technological innovation.

When technology is integrated for the right reason and with a clear purpose – instead of transformation for transformation’s sake – the result is less about the actual product or technology being installed, and more about the outcomes and capabilities it provides both the government and its citizens. And when looked at through this lens, technology becomes a main support pillar in a government’s effort to serve citizens, creating a means for elected officials to evaluate and assess the requirements of a community in real-time and serve those needs more effectively.

Historically speaking, the dissonance between government officials and citizens comes from a lack of awareness and consideration for the real-life human on both sides. All too often, citizens just aren’t aware of the work being done by their government officials, only noting their apparent and perceived failures. Conversely, it can seem to government officials, like, there is a never-ending flow of needs and problems from citizens – in the worst cases, presenting demands that just can’t be met.

But with technology comes not just a better connection, but a more humanized one – bridging the perceived divide by helping the two parties work together towards more holistic resolutions. How? By providing more transparency, increased efficiency, and better accountability from everyone involved. A feat that simply isn’t possible in a community with little to no technological support.

Think of it like this: a small hometown community and their local government can be so engaged with one another because typically only a small number of people occupy that town. Everyone knows everyone, and, better yet, everyone knows how their elected government is helping them because that elected official is also their neighbor. Scale up to a city of 500,000+ and personal engagement with every citizen simply isn’t possible…without digital transformation.

Having worked with local governments (from the small to the large), we’ve seen a myriad of digital transformations play out – some extremely successful and some less so. And we can say, technology really works when it does a few critical things:

Supporting technology allows for government officials and citizens to directly engage with one another and work together on community endeavors, building pride in the community and a sense of belongingness among every citizen – whether there are 500 or 500,000 of them.

Putting the Right Technology in Place

It can be easy to get lost in the ideology of digital transformation. And to be sure, the democratization of technology presents a double-edged sword. Efficiency, connection, and convenience can sometimes create concerns around personal data and privacy.

But at its core, digital transformation within the public sector is about remembering who you are serving and what their immediate needs are. By continuing to put citizens at the center of digital efforts, governments can work to eliminate any concerns regarding new technologies or transformations – mitigating risk by ensuring any digitalization does not come at the cost of an individual’s privacy.

When done right, a purpose-driven digital transformation showcases government’s commitment to serving their community – highlighting that elected officials are willing to undergo major transition and put themselves through significant adjustment and transition in order to remain relevant to the needs of their communities.

While not every technology change or update will be groundbreaking, each has the ability to elevate connection and create belongingness within your community.

From the seemingly small:

A forum that incorporates both an in-person option and an online survey or digital communication, allowing every citizen to voice their opinions on programs and services.

A mobile app that allows homeless individuals to easily locate necessary resources like shelters, medical care, and food banks, helping to solve their immediate problem by providing the means to and the knowledge of available programs and services.

The thread that connects not only these two examples, but the entire scope of technology in the public sector is the involvement of the citizens and stakeholders in the solution – aligning citizen needs with government capabilities to truly solve a problem and, in the end, create a better result for both the community as a whole and the individuals directly affected.

So, what’s the first step to digitally transforming the right way? Finding the technology that will more effectively help you serve your community and humanize your government. Discover the difference the right community engagement software can make, and how to go about finding the right solution for your city in this guide.