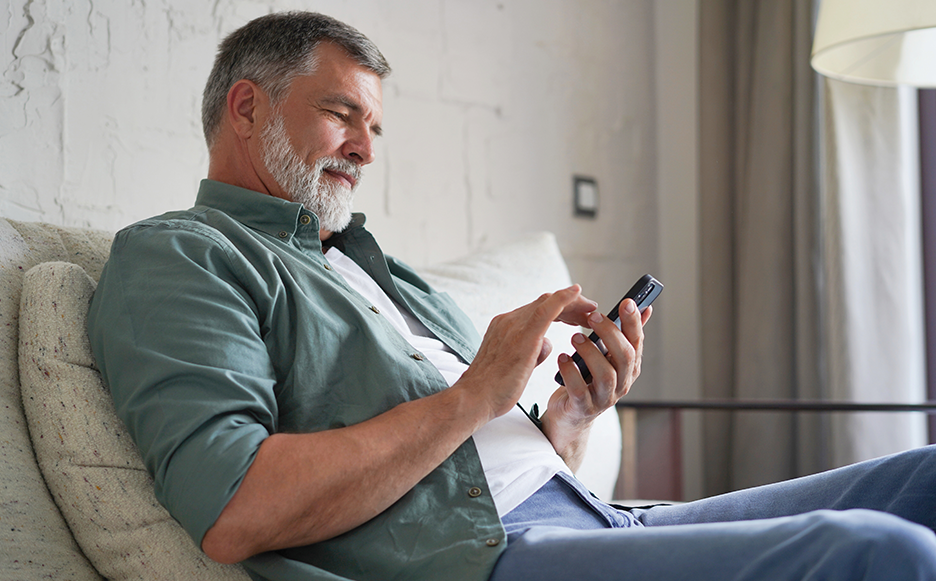 Early Silicon Valley investor John Doerr famously predicted that the digital revolution would generate more wealth in a few decades than any other technology in human history. He wasn’t wrong. The rapid pace of technological advancement over the past 30 years has created countless opportunities and expanded the global economy at an incredible rate.

But millions of Americans have been shut out of those opportunities by digital illiteracy or a simple lack of access to internet-enabled devices. This gap between the technological haves and have-nots is often referred to as the “digital divide,” and it’s one of the most pressing issues facing local leaders today.

As Chattanooga, TN mayor Andy Berke stated in comments for a StateTech Magazine article, “We have to start talking about this as infrastructure, not as luxury.”

With so many community members lacking internet access or computer skills, it may be tempting for government leaders to resist updating systems, adopting new platforms, or moving in-person transactions online. But bridging the digital divide won’t be accomplished by falling behind the times. In fact, modernizing government technology can actually help citizens impacted by the digital divide get the best possible service from their local leaders.

Who’s Affected by the Digital Divide?

A 2019 report from the Federal Communications Commission estimates that 21.3 million Americans don’t have access to broadband internet. Other estimates put that number closer to 42 million. Even in places where internet access is technically available, about one-in-ten Americans say they often have trouble connecting to the internet at home.

These Americans lacking home internet access disproportionately belong to lower-income groups. According to Pew research, 92 percent of American households with annual incomes above $75,000 have broadband internet access, while only 52 percent of households earning $30,000 or less can say the same.

The same disparities show up in access to internet-enabled devices. About a quarter of Americans earning less than $30,000 per year don’t own a smartphone, and more than 40 percent of these lower-income Americans don’t own a computer.

Bridging the digital divide requires a combination of infrastructure investments and programs to improve access to internet-enabled devices, alongside smart steps to mitigate the worst of the divide’s impacts.

COVID-19 and the Digital Divide

The pandemic has accelerated our shift to digital living, while exposing the far-reaching consequences of the digital divide, from shutting lower-income candidates out of remote work opportunities, to worsening social isolation among the elderly, to making virtual learning all but impossible for a disproportionate number of Black and Hispanic children.

These technological divisions are a long-standing issue, but the pandemic has illuminated just how essential overcoming them will be if we hope to support healthy aging and combat inequality in our communities.

To bridge the digital divide, many cities are working to expand access to computers and broadband. A few examples include:

But while these types of projects can work to solve the problem, there’s another approach that can be deployed more quickly to improve access to government services for everyone. When used in tandem with strategies that increase broadband access, it’s even more effective. While it may seem counterintuitive, some of the best tools local leaders have for bridging the digital divide are high-quality community engagement software solutions.

The vast majority of people rely heavily on their smartphones, computers, and other internet-connected devices to accomplish everyday tasks. This tech-savvy group overwhelmingly opts for self-service over in-person help. When they encounter an issue, need to report a problem, or want information, 73 percent of consumers try to take care of it themselves online before reaching out to a live representative.

Now, imagine if 73 percent of the residents in your community were empowered to apply for permits and licenses, make service requests, submit payments, and more, all without hands-on intervention from a city worker. They could simply tap an app on their smartphone or visit their community’s website for a centralized, “Virtual City Hall” with everything they need.

Meanwhile, non-digital service could be reserved for the people who actually want it — including those impacted by the digital divide.

Call center wait times could be slashed and long lines at government offices could become a thing of the past. Labor-intensive processes could be streamlined, and follow-ups could be automated. City employees could focus more resources on the people who need them, while allowing the majority of residents to use the self-service options they prefer.

Narrowing the Divide with Improved Accessibility

The best citizen engagement software offers simple, intuitive design that’s easy to navigate, even for those with lower levels of digital literacy. The right community engagement platforms do not widen the digital divide for less technologically-inclined residents; they narrow it.

The digital divide presents a serious challenge to overcoming racial, economic, and geographic inequality in our country. But by investing in improved community engagement platforms, local leaders can empower self-service and increase accessibility, while opening up more non-digital resources for the residents who need them.

To learn more about smart software solutions for bridging the digital divide, check out this guide.